The providers at Bandeen Orthodontics of Three Rivers

The providers and orthodontists at Bandeen Orthodontics have decades of experience in orthodontic treatment and care. For more information about each of our doctors, click ‘view bio’ below their pictures.

Dr. Timothy Bandeen is an orthodontist. He went to Lakeview High School in Battle Creek, MI. He attended Central Michigan University as a Centralis Scholar. Dr, Bandeen graduated Summa Cum Laude from Central Michigan University with a B.S. in biology and minor in chemistry. He then completed his D.D.S. at The University of Michigan School of Dentistry where he graduated again with honors and was inducted into the Omicron Kappa Upsilon dental honors society. After dental school, he went to The University of Tennessee for his specialty training in orthodontics and to complete his M.S. While at The University of Tennessee, he was awarded the James Powell Research Award for research that contributes to the Arts and Sciences of Orthodontics & Dentofacial Orthopedics for his thesis “Effects of Sickle Cell Disease on Growth of the Craniofacial Complexes​.”

After completing his residency, Dr. Timothy Bandeen worked with an orthodontic practice in Southaven, Mississippi. He also served as faculty at The University of Tennessee in the orthodontics department as a clinical instructor and as director of the graduate course in cephalometrics and radiology. Dr. Bandeen has been presenting nationally since 2012 on the topics of efficiency in orthodontic treatment, Insignia™ Advanced Smile Design™ (which has been our standard of care since January 2010), and the Damon System. He has also participated as a representative to the Michigan Dental Association House of Delegates on behalf of the Southwest Michigan Dental Society.

Dr. Bandeen has been practicing in Battle Creek since May 2006. In his free time he plays with his family who reside with him in Battle Creek. Dr. Bandeen’s hobbies include triathlons, running, and gardening. 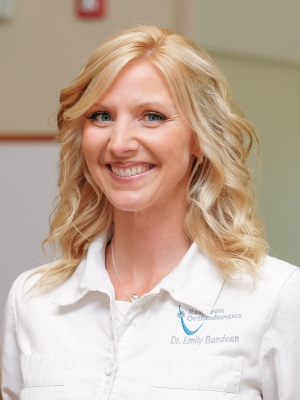 Dr. Emily Bandeen is a general dentist from Chattanooga, TN. She attended The University of Richmond where she graduated with a B.A. in Religious Studies with a concentration in ethics and a minor in biology. Dr. Emily was an All American and All Conference for the Atlantic 10 in swimming. Also, while at The University of Richmond, she was a member of their NCAA Division I swim team. As a senior she was elected by her fellow swimmers to the position of team captain. She then went to The University of Tennessee College of Dentistry where she earned her D.D.S. in 2006. While at The University of Tennessee, she was a charter member of the local chapter of the American Association of Women Dentists where she served as chapter Secretary, Vice-President, and then President. In addition to being on the Dean’s list for the College of Dentistry, she was inducted into the “Imhotep Society” as recognition for the many leadership positions that she held while studying dentistry.

After dental school, she moved with her husband, Dr. Timothy Bandeen, to Battle Creek, MI where she worked at the Family Health Center of Battle Creek from 2006 to late 2009 and was a member of the National Health Service Corps. At the end of 2009, she resigned from the Family Health Center to take a full time position with us at Bandeen Orthodontics.  Dr. Emily is a Fellow of the World Clinical Laser Institute and performs all the surgical procedures in the office using a soft tissue laser. Her continuing education is focused on orthodontics using the Damon system and temporary anchorage devices (TADs) to aid in orthodontic treatment. Dr. Emily Bandeen is a past president of the Southwest Michigan Dental Society. She has also participated as a representative to the Michigan Dental Association House of Delegates on behalf of the Southwest Michigan Dental Society.

Dr. Emily Bandeen is a general dentist who practices orthodontics.  In her free time, she enjoys swimming, running, triathlons, and playing with her children. The doctors welcomed their littlest and newest munchkin in August 2014. They now have four wonderful children. 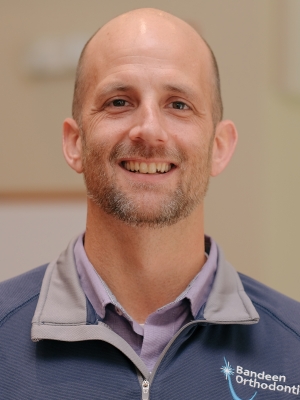 Matt is a Registered Polysomnographic Technologist with a wide variety of experience in the field of sleep medicine. He will be working primarily at our Three Rivers and Kalamazoo locations, to provide our patients with the best in dental sleep medicine. He lives in Battle Creek with his wife and children. He is an avid runner and spends his free time coaching high school cross country. 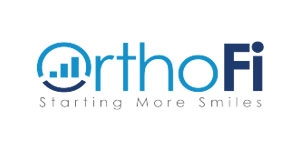 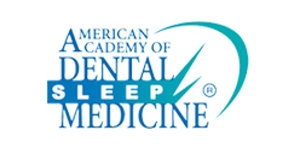 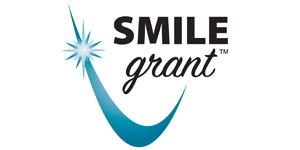 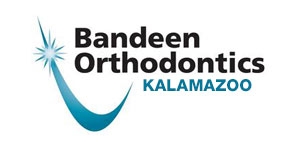